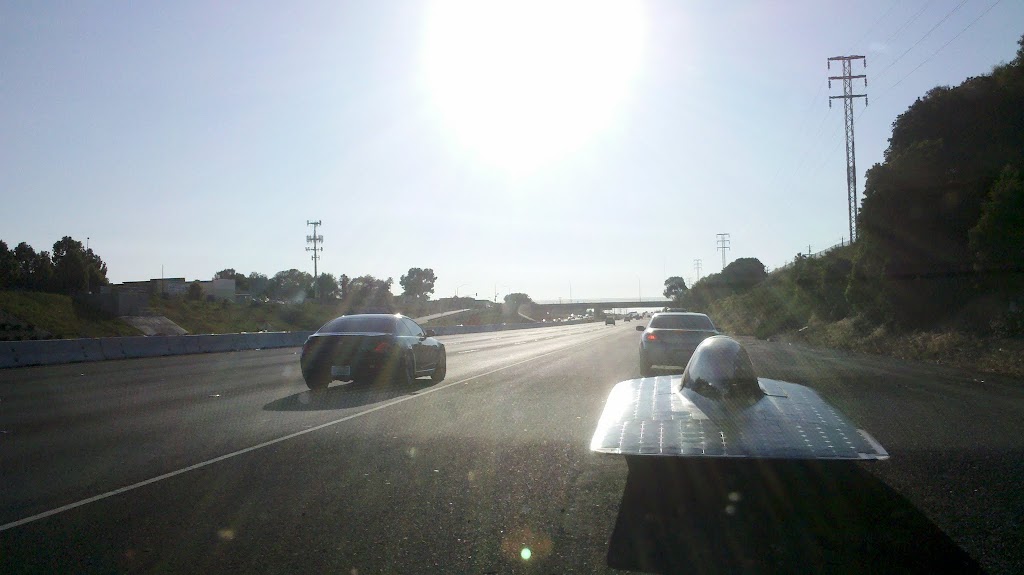 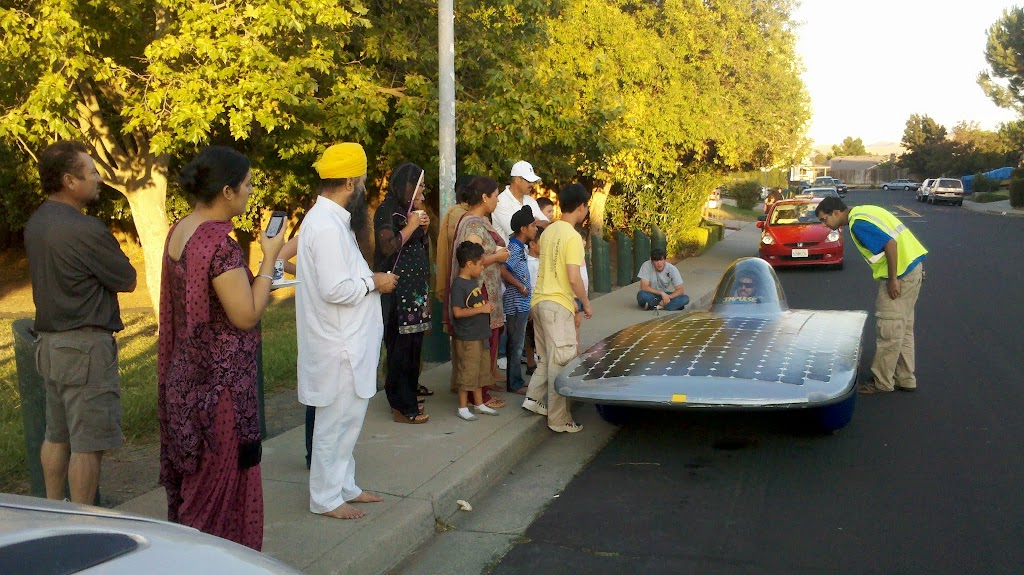 Impulse becomes the center of attention for the neighborhood on an otherwise normal Sunday afternoon. John and Bill teach some CalSol members to weld

We would like to thank John and Bill for all their help. Thanks to their experience we received some great welding training. With our improved welding skills we have the confidence to construct a strong and safe chassis for our next car! With John and Bill’s help we were also able to repair our transport trailer, “TOD”. TOD is fully operational and even better than before. We have regained the ability to safely transport Goldrush to events and inspections.